Today we take a look at one of the ingredients I use in our products: Dead Sea Salt

Dead Sea Salt refers to salt extracted or taken from the Dead Sea. It is a popular ingredient of many common bath products including bath salts, salt scrubs, foot scrubs, body wraps, bath bombs, soaps, and a wide variety of other cosmetic products, including makeup. The real question though- is it all it’s cracked up to be? It appears so! 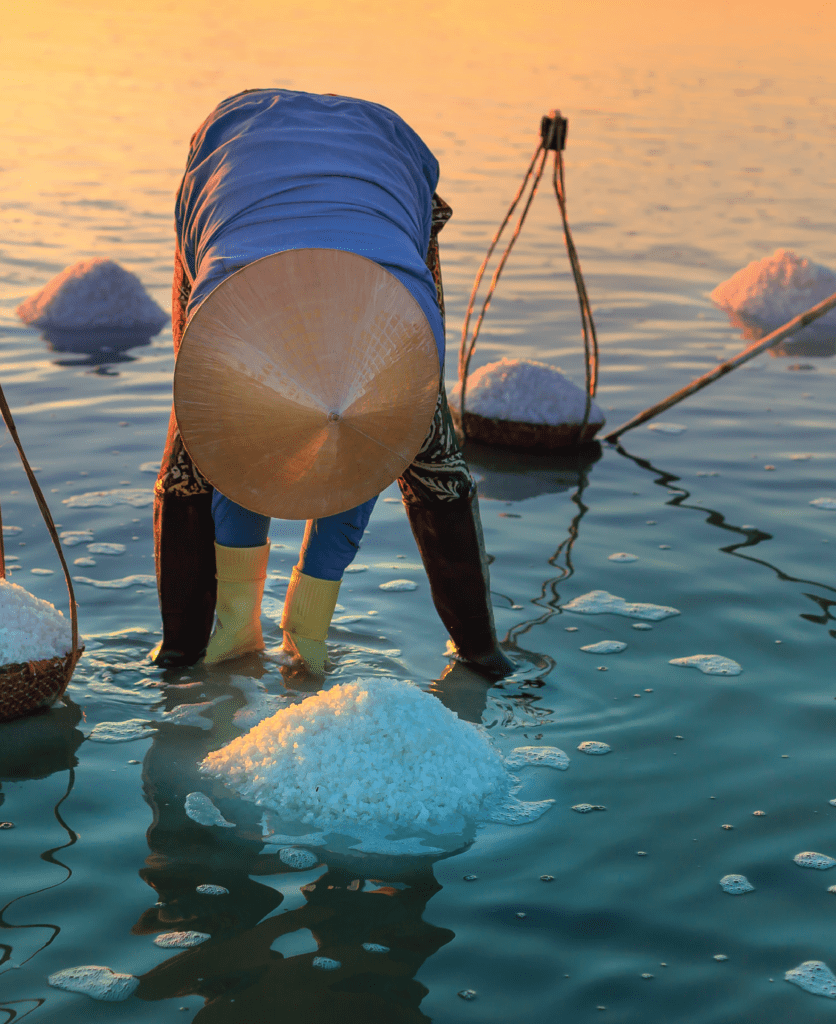 Dead Sea Salts have been reported to have the following benefits: 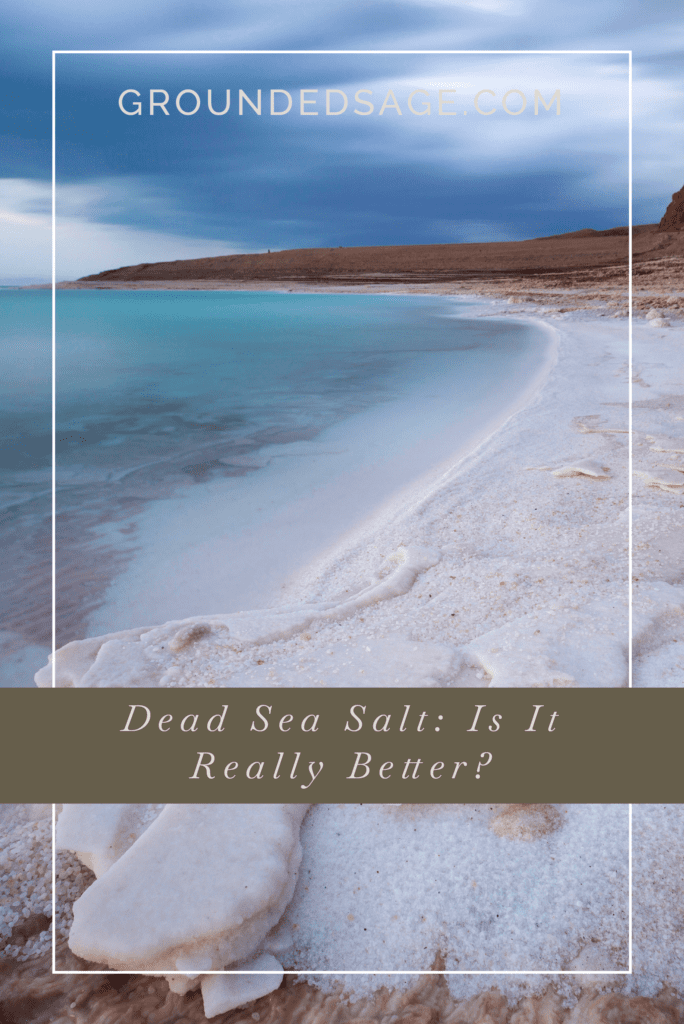 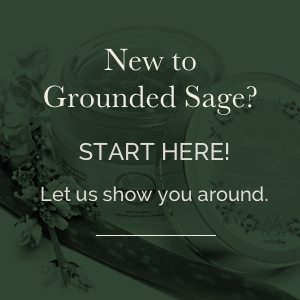 I’m still around, honest 😉. While the pieces

Containing salicin—from which salicylic acid is

Having healthy skin is more than just cleansing an

Chamomile is not just a pretty little flower! It's 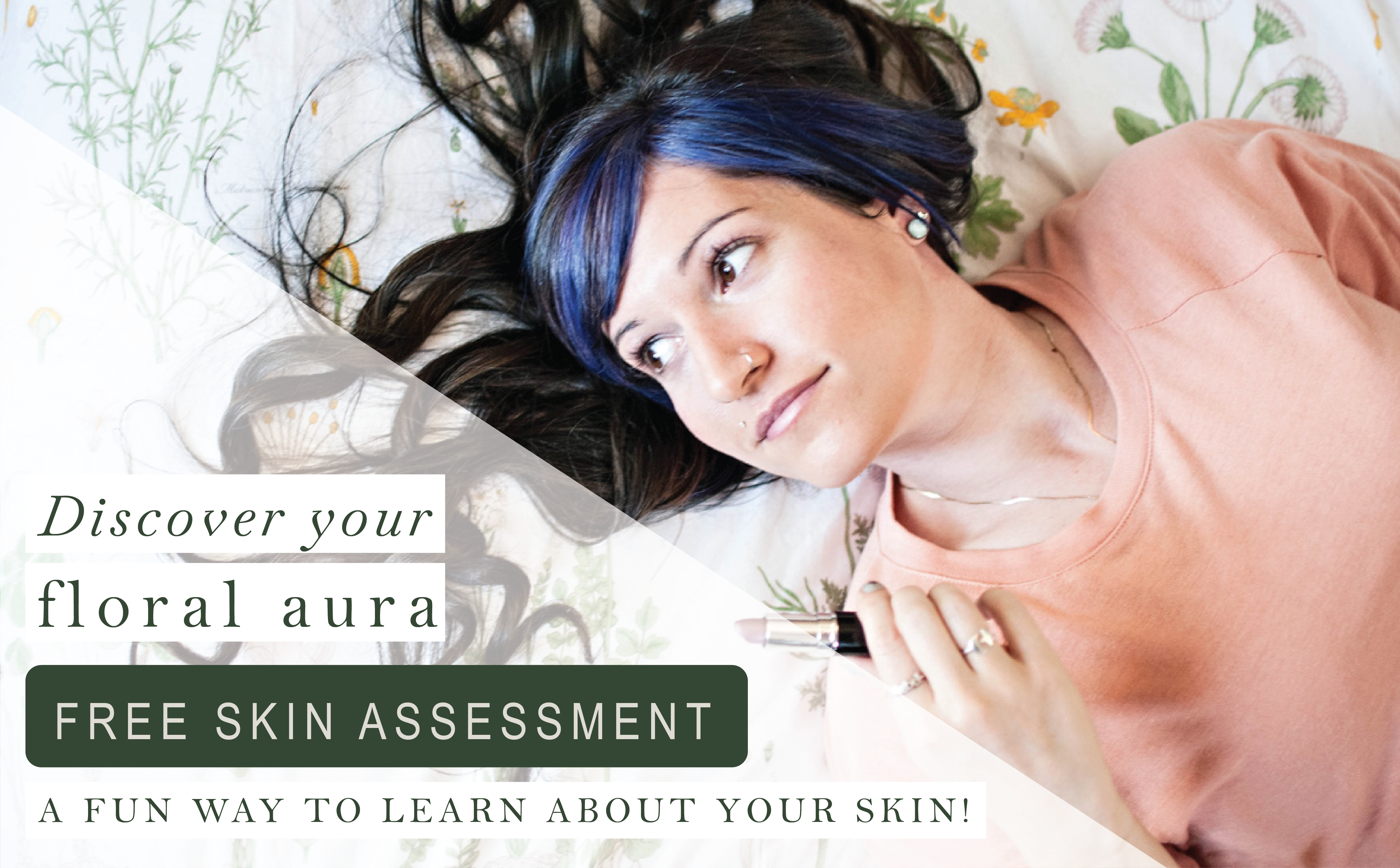